We are proud to announce proud the launch of Viking Victory, an Any-way 30x, 5-Reel Slot coming to your audience on April 19th.
Play via: Download - Instant - Mobile
Play with: $/€/£/AU$/NZ$/RAND

This new slot will be available at Cocoa Casino, Paradise8, This Is Vegas and Davinci's Gold Casino.

Now, players can become part of the Viking conquest when they spin the expanding reels of Viking Victory! This game begins in a snowy coastal fjord in regular game mode. Players get embroiled in fierce Viking battle when they hit 3 bonus symbols and unlock a fourth row of symbols, preparing them for the Journey to Asgard round on a 5x4 grid, with 1,024 ways and featuring a x3 Multiplier Wild. A successful journey to Asgard for a player could mean landing 3 more bonus symbols, which would bring them to the Glory of Valhalla round where multiplier wilds increase to x9! Throughout each of the game rounds, players can pile up winnings with the exciting drop symbol feature.

Stay tuned for the official announcement! 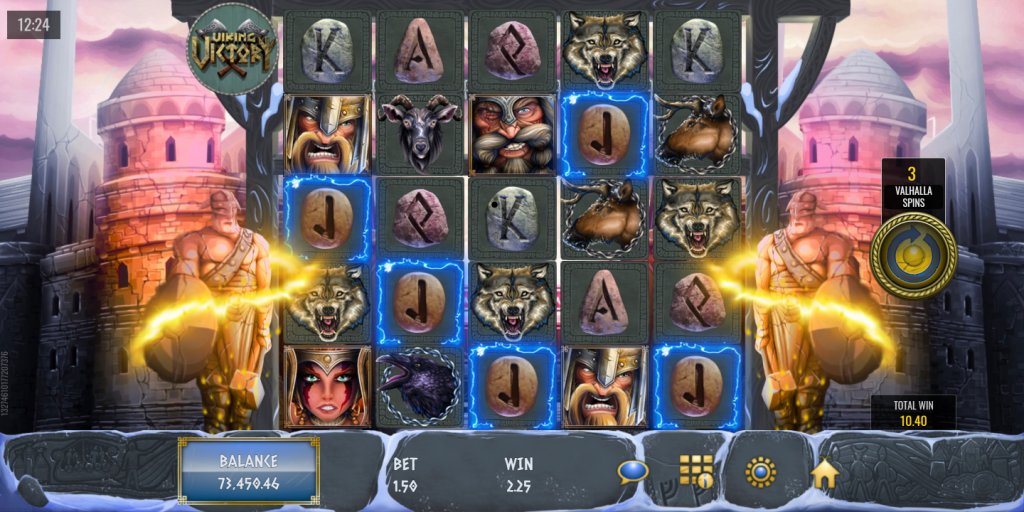 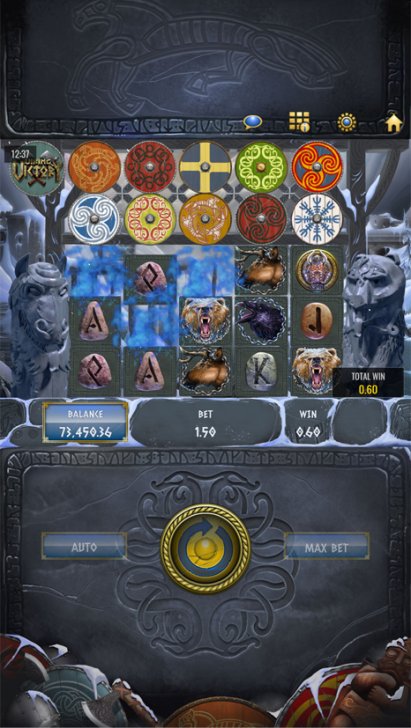 AffDynasty invites all players to travel back in time to the era of Vikings: a moment in history where these fearless warriors ruled every land. The 5 reels of the new Viking Viktory slot, an Any-way 30 payline game, are packed with fiery winning possibilities for players to all 4 brands – Paradise 8, This is Vegas, Cocoa Casino and Da Vinci’s Gold.

Viking Viktory takes bettors back to 800 A.D. and the height of the Viking Age where these Scandinavian seafaring warriors raided coastal sites and monasteries in the British Isles for over 300 years, leaving their mark on the world as pirates, raiders, and traders.

This slot is first set in a snowy coastal fjord in regular game mode. Players must wear their Viking hats if they want to hit 3 bonus symbols and unlock a fourth row of symbols, preparing them for a Journey to Asgard on a 5x4 grid, with 1,024 ways and featuring a x3 Multiplier Wild. Landing 3 more bonus symbols in Asgard, takes players to the Glory of Valhalla round where multiplier wilds increase to x9.

The most rewarding symbols in Viking Viktory include the Norse goddess Freyja, her husband Odin, Freyr, her brother and the god who brings the hammer down: Thor. Other symbols to look out for are the bear, the wolf, the goat, the reindeer and the raven. The Wild icon is the Magic coin and the scatter icon is the Odin Medallion. The symbols are completed with mystical rune stones for the ace, king, queen and jack. 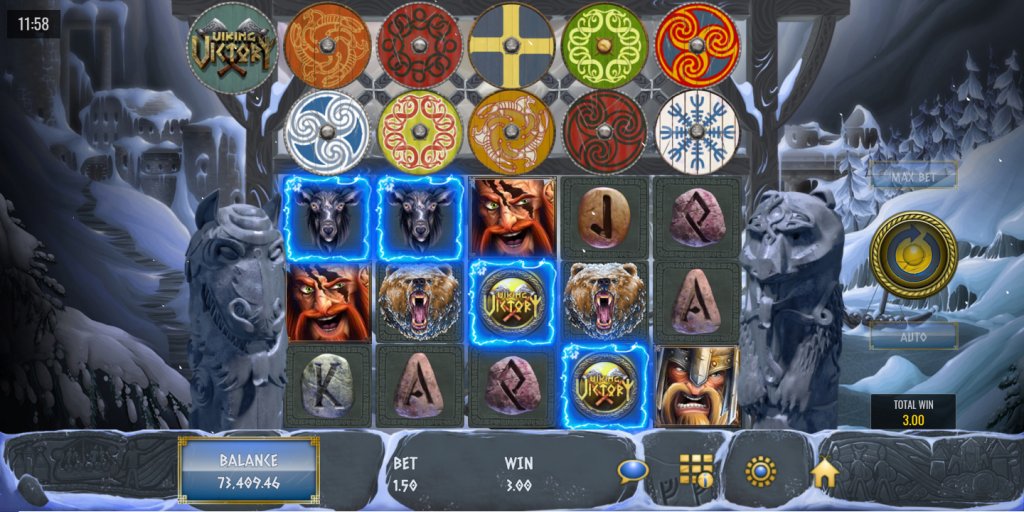 The minimum coin size in Viking Viktory is $0.01 per payline, and when playing with all paylines, the minimum bet size is $0.25 per spin. Players can bet up to $5 for each coin, and with up to 10 coins per payline, which makes the maximum bet per spin is a whooping $1,250.

Time for players to be brave and dare to enter the Viking era where wins occur every step of the way!

If you have a forum or opt-in mailing list, we would like to discuss with you on how to
promote this new game with your members. Login to AffDynasty and download your banners today!