Casino does not pay admission fee - no feedback from affiliate manager

I did not cheat in any way. We had an agreement that was not honored - it's as simple as that. We can end the partnership here. I have already removed the reviews from my site. I ask for deletion of the account and all personal data.

1. Unclear deal (yes, we need Yuri to make it clear, but it is our regular practice to pay after three FTD's)
2. You was cheating with statistics creating duplicate accounts (that is 100% reason for BAN)
3. You lied that you have traffic and you knew that you will not bring any real player while saying that you bring "at least 5 to each new casino".
Click to expand...

Words are cheap. These are BIG accusations, do you have proof? Then show it, here.

@Casinoboy - do you have written agreement or proof of agreement with Yuri?

(I'm guessing this is a CPA deal?)

I find this quite hilarious, that a certified AGD program, who, themselves, commit FALSE ADVERTISING:
Have the following 'termination clause' in their affiliate T&C's agreement.

Termination can be only initiated in case of valid reason such as breach if GDPR, false advertising, 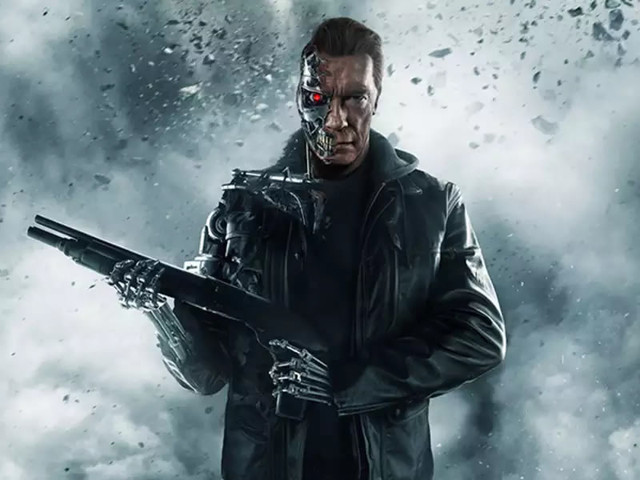 Yet another casino affiliate program for the Ventit shit-list!
---------
Thought for the week: Modern day democracy - the choices you have when you have NO choices.
---------
D

AussieDave said:
Yet another casino affiliate program for the Ventit shit-list!
Click to expand...

My issue is using Twitter and Youtube to get traffic into PartnerProgram for some time and the results was bad there was some movement to links but no registrations.
So some time ago i purchesed the email list from very famous Finnish casino streamer , added fiew work colleges to the list and made "Beautiful" email and sent it out.
I managed to get to my main account quite great results and Ocean had 3 registrations and Even some deposit BUT, i did not saw my share in my wallet its still in 0 and i decided to write to manager, he said traffic is motivated i knew about
registrations and deposits and the registration is mine
(mine accounts are made years ago) or someone i know and i will get banned.

Next answer he told me about the commission what is credited at the beginning of the moth from 1-15th BUT , They terms says ?

6.2 The Commission is calculated at the end of each month and payments shall be made on a monthly basis in arrears, not later than the 10th of the following calendar month.

So i continiue to run twitter adds and raise traffic but those 3 registrations are keep on depositing and now when its time to add money to wallet and withdraw here we go ,

MY account is banned motivated traffic he says that those 3 registrations are the same user , and more the player(S) are from my home city and thats why im banned,

1) U NEED TO HAVE ATLEAST 3-5 DEPOSITNG PLAYERS before withdraw funds TERMS SAYS 0 ABOUT THAT.
2) U NEED TO MAKE SURE THAT IF U USE OCEANAFFILIATE , when your adds are up PRAY the god that no-one will make registration from your City U WILL GET BANNED.
3)THE dates when u will get money to your wallet DEPENDS my the stands of the stars, i get my answer on 16.11 today that im credited (he promised up to 15days) and banned, and u can Dream about your comissions with us .
4)THE ONLY THING THEY HAVE THAT 0-5 DEPOSITING PLAYERS COMISSION IS 25%
5)Anwers to email can take up to week in my case 4-5 days

So please be awared

@Daniels262611, AGD has been sent proof of 3 player accounts made for TTR (25 Nov), DLX (25 Nov) and Surfcasino (24 Nov) using same email address from the country Estonia. First deposits were also made.

@Casinoboy we received evidence of multiple registrations and only one deposit made by one of the duplicate accounts. No more registrations besides these are available.
MissExposé

AussieDave said:
I find this quite hilarious, that a certified AGD program, who, themselves, commit FALSE ADVERTISING:
Have the following 'termination clause' in their affiliate T&C's agreement.

Termination can be only initiated in case of valid reason such as breach if GDPR, false advertising,

How is it possible an affiliate program, with evidence supplied by AGD audit, proves it is severely under-quoting (false marketing) its RevShare %'s, and dodgy T&C's, is still given AGD certification?

Other program with such woeful T&C's are either thrown in the Predatory section, or the Doghouse. But not Ocean Affiliates, why is that? What contra deal does LCB Network have this program?

Honestly created accounts using the same mail are already suspicious. It is clear that no one will pay for an affiliate program without traffic.
D

MissExposé said:
@Daniels262611, AGD has been sent proof of 3 player accounts made for TTR (25 Nov), DLX (25 Nov) and Surfcasino (24 Nov) using same email address from the country Estonia. First deposits were also made.

@Casinoboy we received evidence of multiple registrations and only one deposit made by one of the duplicate accounts. No more registrations besides these are available.
Click to expand...

hey
to be clear, i have an "email-list", i bought it a while ago from a friend who is casino streamer(Scandinavian), i added there all emails from my friends and colleagues , made a beautiful gambling welcome post and sent it out.

the email contained all 3 casinos, and now as i can see this was my mistake. that someone from the list made 3 accounts on all of them. It's clear that i will not use those 3 casinos again never, and the partner program they are offering aswell.

Its like, helping selling the house u get commission 2-6% right, but the catch is if local person buys u dont get nothing the buyer must be from other universe)